We went to Yosemite NP during our December California trip – not the best time of the year…it was very cold over there and parts of the road were icy. I am sure it is so much better to see Yosemite in summer when the rest of the US is in sweltering heat. But we run a B&B and we have irrigation to do, so summers are not free for travels. And not only that – when I saw how small Yosemite canyon is, how crowded the traffic may get there in season because it is advertised as almost one of the wonders of the world…no, I don’t want to go there in summer. Getting there is such a long drive…At least two hours after you leave civilization on a winding road where you have to be really careful – parts of it are icy and the big trees are so close on both sides…We drove into the park on Rt. 120. On the way, more than 2 hours before the Yosemite Village – the views were much better, with a Tulloch lake in between rolling hills: 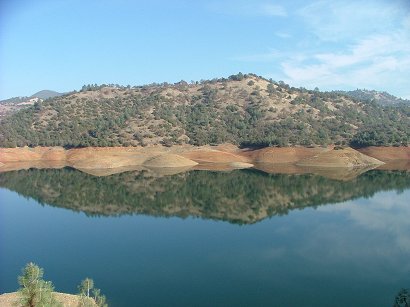 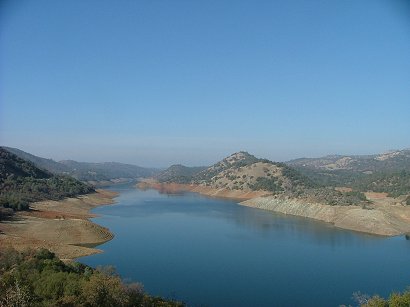 So much of beautiful views…Then for two hours – only big trees and dull mountain slopes. And at last – we saw those so photographed peaks, but the waterfalls were “shut off “- because of shortage of water…We did two rounds in the canyon with the expectation that we are missing something, that such an advertised park should have so much more to offer, but no. We left very disappointed, sorry for ourselves to again have to drive such a long trip from it…Besides the big trees and those 2-3 well known peaks that the park has, it has nothing extraordinary, more than our Zion NP has, and it has twice of the visitors than Zion has. Zion is a longer canyon, and it has so many more beautiful picture perfect views from any part of its scenic drive. Driving to Zion is so much shorter and much more spectacular. Oh well, the power of advertisement! At least – driving back to the central valley was much better because we took Rt.140 which took us by Merced river and it was much more pleasant. 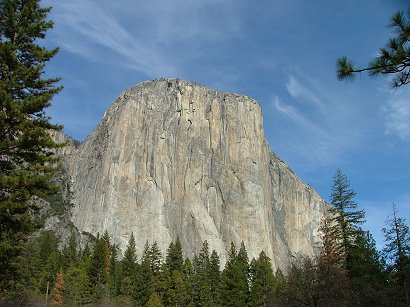 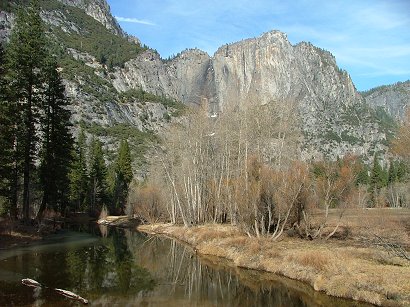 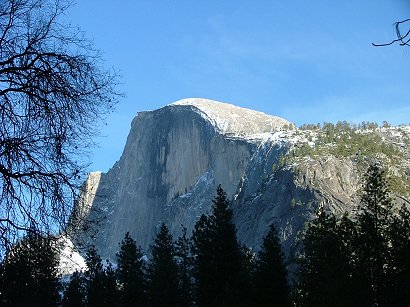 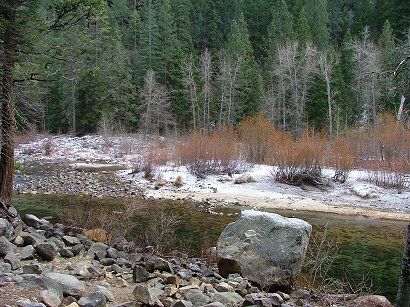 My advice: unless you have several days to spend and a reserved room or tent in Yosemite, it is not worth going there for a short one day trip. Consider Zion NP :-). Unless it is mid summer and it is really hot.