From Orewa to new Plymouth – it seemed to be 260 km, but we made 400km. Maybe we drove a longer and more spectacular road.

The morning was again bright as usually mornings here are, at least for us they were. We started early, but all those e-mails and connections took some good hour from our morning. We drove a lot – more than 400 km, the most of our drivings here yet. Drove straight south. Through Hamilton, where we stopped to walk in Hamilton gardens – very beautifully built gardens, in a way I never expected. there were several exotic gardens enclosed with walls or hedges. (Thanks Margot and Wayne for planting such interesting gardens :-). 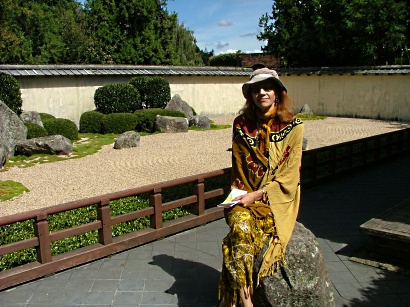 I have seen many Japanese gardens and Chinese, too. But never an Indian garden with a piece of their architecture: 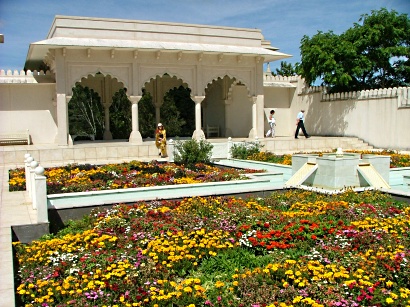 A Renaisance garden, and English garden -they all had architectural designs and details: 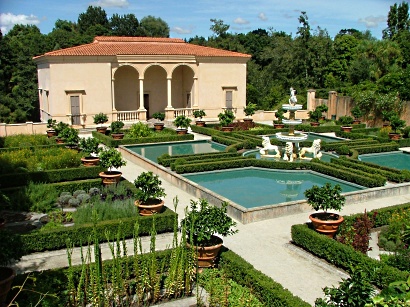 And a Maori garden: 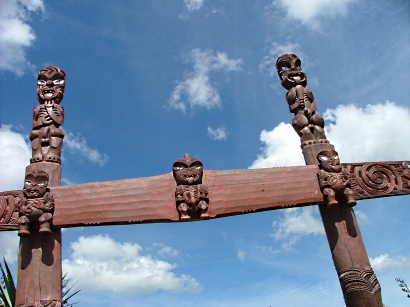 During our luch a bunch of maori kids were brought from gardens and as a reward for listening boring stories about plants – were permitted to play in their playground. That was like all the fire sirens screaming together! I think I have never heard such a noise, a noise of happiness. Running barefoot, using all those fast merry-go-rounds, falling, pushing each other, and yet later gathered by teachers into a tidy waiting line, and shouting, screaming, yelling…

When we reached Otorohanga – I read that there is a Kiwi House Bird Park. So we went – we felt an obligation to see a live kiwi while here in New Zealand. And we saw – in a dark house resembling a moonlight. There were two kiwis – one was Evan the other had two names, one which as if was Ricky. They were seriously digging the soil with their long beaks. the rest of the garden was not so impressive, very few birds in my opinion, some eels in a dirty pond…(that is how they live, I guess, in nature). The tickets were $16NZ each. 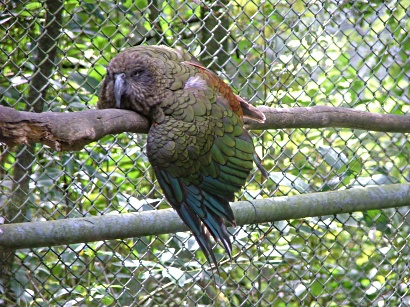 After that we already rushed towards New Plymouth, the road was winding through mountains and a green canyon, reaching the Tasman sea where we couldn’t help but stop and plunge into teh warm waves! the beach was very different than we saw before, (it was in Mokau) in the sense that the sand was black and glittering in the sun. It also had that blue shade sometimes black hens have. But it was soft to walk on that sand and the sea was very far away. 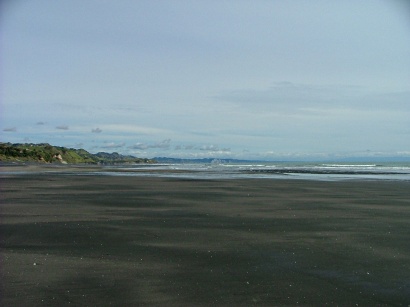 Low tide…the sand was wet, most likely that was a very flat beach, Strange to leave your clothes on such a wet sand – they get wet. But getting into the waves was lovely! and taht is it, we gathered some shells and good views for pic and headed towards Plymouth, which is a nice city. Lots of churches, old and modern. Also – those areas here have more flowers than Northland or around Auckland. I noticed that people don’t like planting fruit trees or gardens by their houses even if they have enough land. Not a big fashion to have flower gardens in front of houses unless they grow by themselves, which they do – they are blooming here! I could notice even flowers by the road, on slopes, some even in gardens. Such a climate, give me one, I would show what a garden should look like! 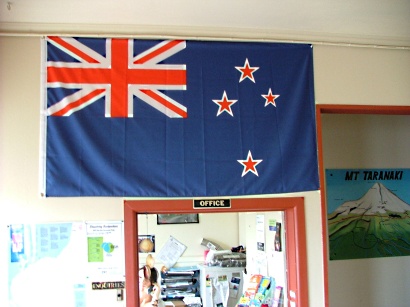 Also – here is the prince of the house we stayed at, he is going to celebrate Americana weekend!: 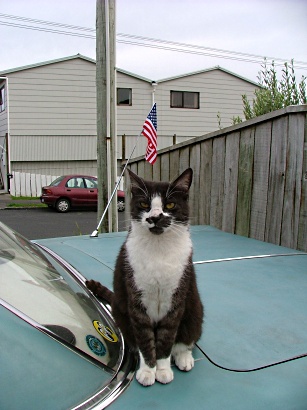